A cross-cultural lesson that took a while to sink in

I was working as Project Manager in Hamburg, Germany a few years ago and almost all my team colleagues were German and all spoke good English.

At one of our weekly review meetings I was getting a bit frustrated that some of the IT / phone installations were not being completed on schedule (supply-chain issues are nothing new!) and I said to the IT supervisor, “I suggest you think about sorting out this problem ASAP”.

“That’s told him,” I remember thinking to myself and waited for it all to be sorted by our next meeting.

WRONG!! Next meeting arrived and nothing had happened! When I asked him why not, he said, “Graeme, you asked me to think about it, and I did. And then I decided not to do anything yet.”

Talk about cultural differences! Did he not understand that when I said, “I suggest you think about it” what I really meant was ‘DO SOMETHING!”

On reflection, I realized that I had been thinking and working in the English way (indirect and implicit) which simply didn’t work when dealing with a German whose culture is much more direct, especially when giving feedback.

So it was my fault really ..… I had just not understood that I needed to be more explicit and direct in telling him what I wanted to happen rather than just suggesting what to do.

And then I made the same mistake a few months later. We had an American chap come on to the team to help with the IT software installations. Again, things were going too slowly for us to meet deadlines and I suggested that he think about getting a move on if we were to keep the project on track.

That should work, right? After all, he was an American who spoke “mother-tongue” English, so I could leave him to get the job done.

WRONG AGAIN! Same mistake.  American culture often follows the same “direct and explicit” rules as the Germans and I had not been direct enough in explaining what I wanted him to do and by when ….. another cross-cultural misunderstanding that I really should have avoided.

But this time at least it did open my eyes to one fact: there are many cultural values and beliefs and behaviors that are in fact common to different nationalities and organizations and it really helps when we are aware of the main ones when meeting and working with people from different backgrounds around the world.

So if you would like to benefit from my wide experience of working with cross-cultural behaviors and values, I suggest you think about getting in contact with me 😊

Just go to the Contact page and let me know. 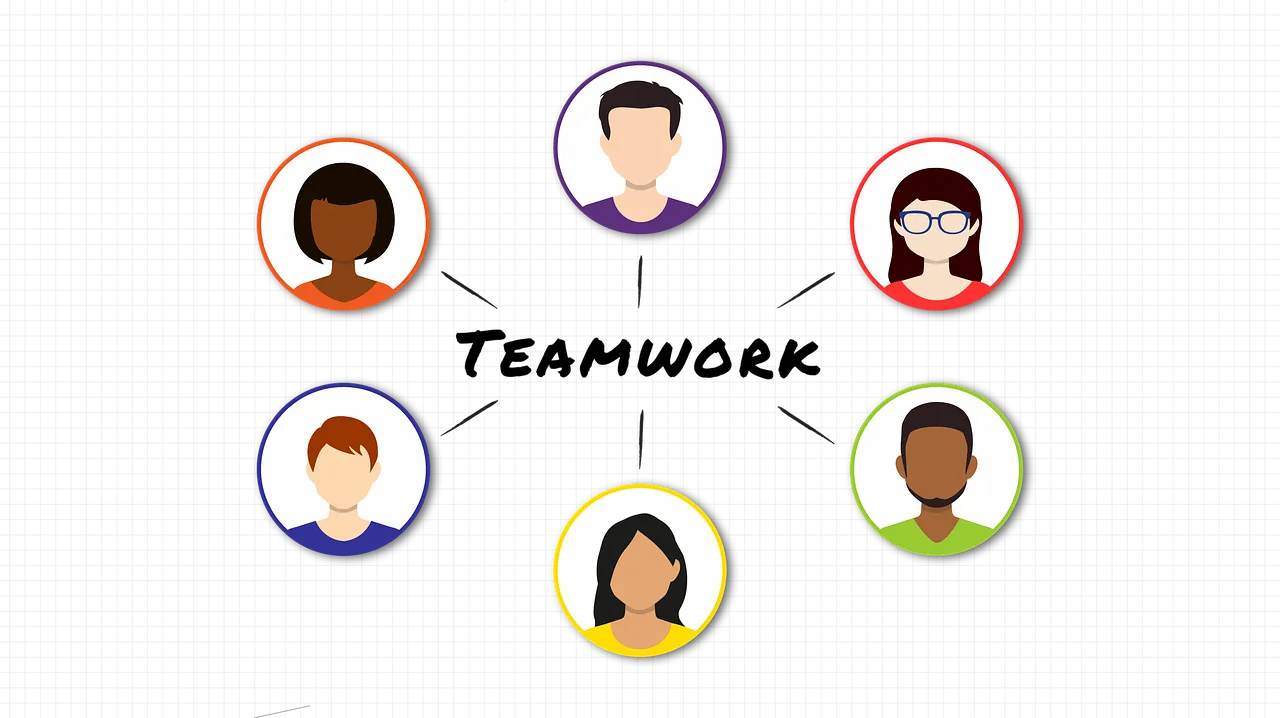 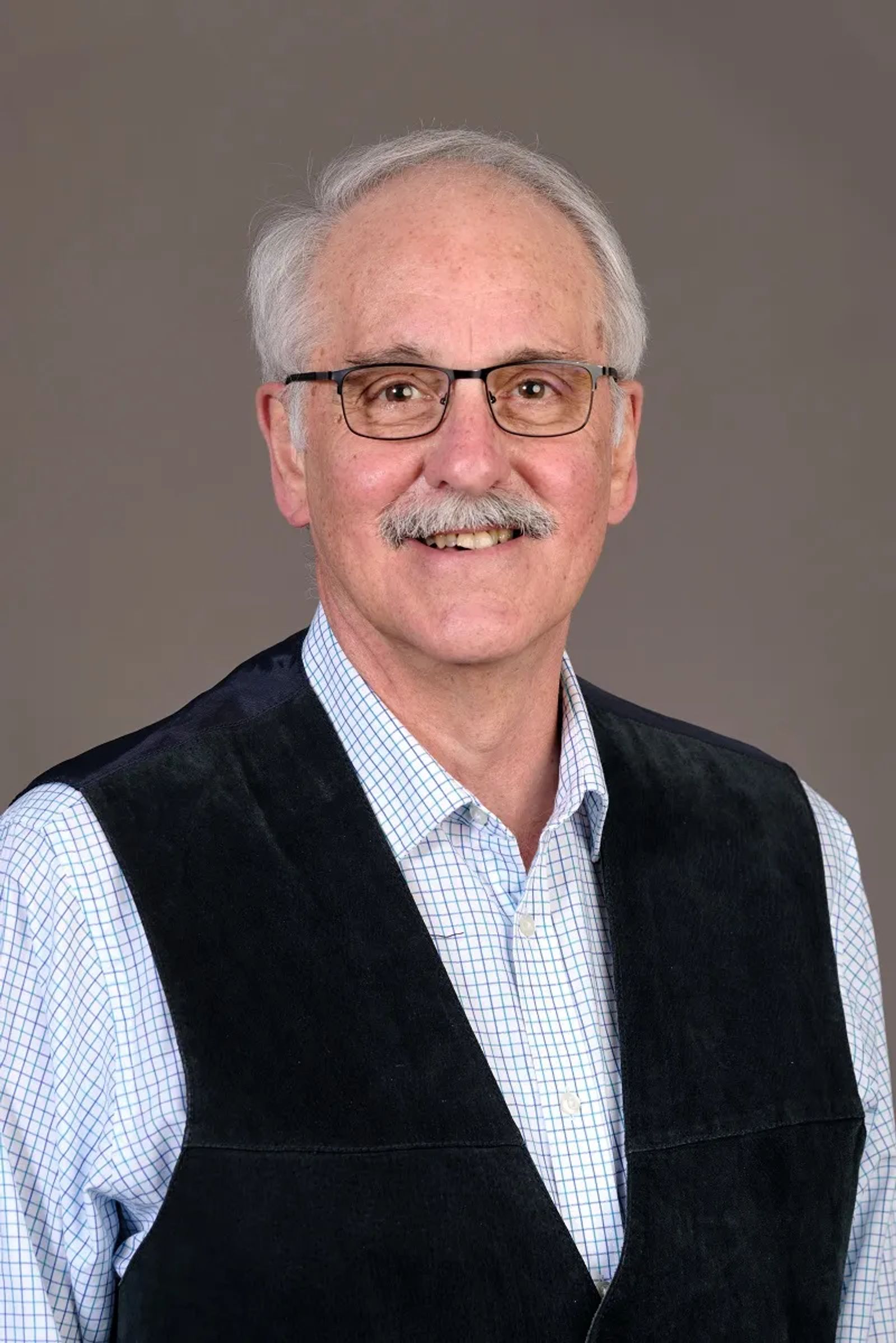 I had one burning ambition when I graduated from university: to see the world and get someone to pay me to do it. Result: SUCCESS!  After a first career working for a global British bank throughout UK, Europe, USA, Middle East, Asia/Pacific and Africa, switched horses mid-stream and began a second career several years ago by starting up my own small business – and I’m still going strong! I design and deliver highly interactive workshops and presentations, with the focus on people absorbing their learning through practical activities and enjoying themselves – I am definitely a real-world pragmatist and not an academic theorist! Clients have ranged from multinational corporations (incl. Dell, Monster.com, British Telecoms Global Services, Lloyds Bank International, UK Post Office) to numerous SMEs (Small and Medium-size Enterprises) as well as many individual coaching clients, especially business start-ups and managers & team-leaders, located all around Europe, UK, USA and the Middle East . I am quite a “rare bird”, as a specialty of mine is talking “Global English” with people for whom English is not their first language. I know how they feel, because I have learned some other languages myself on my travels! Among my transferable skills and qualifications, I am an award-winning actor and director in amateur theatre (at regional events in England as well as a “Best Actor” award at a European Drama Festival) and I’m also a Freeman and Liveryman of the City of London. I now live and work in Lincoln, Nebraska, USA.

Get In Touch  ⟩

If you have challenges or problems dealing with people and businesses from other cultures, or your business communications in general, please get in touch: I’m available at your office, a coffee-shop or a PC-screen near you!

What My Clients Say  ⟩